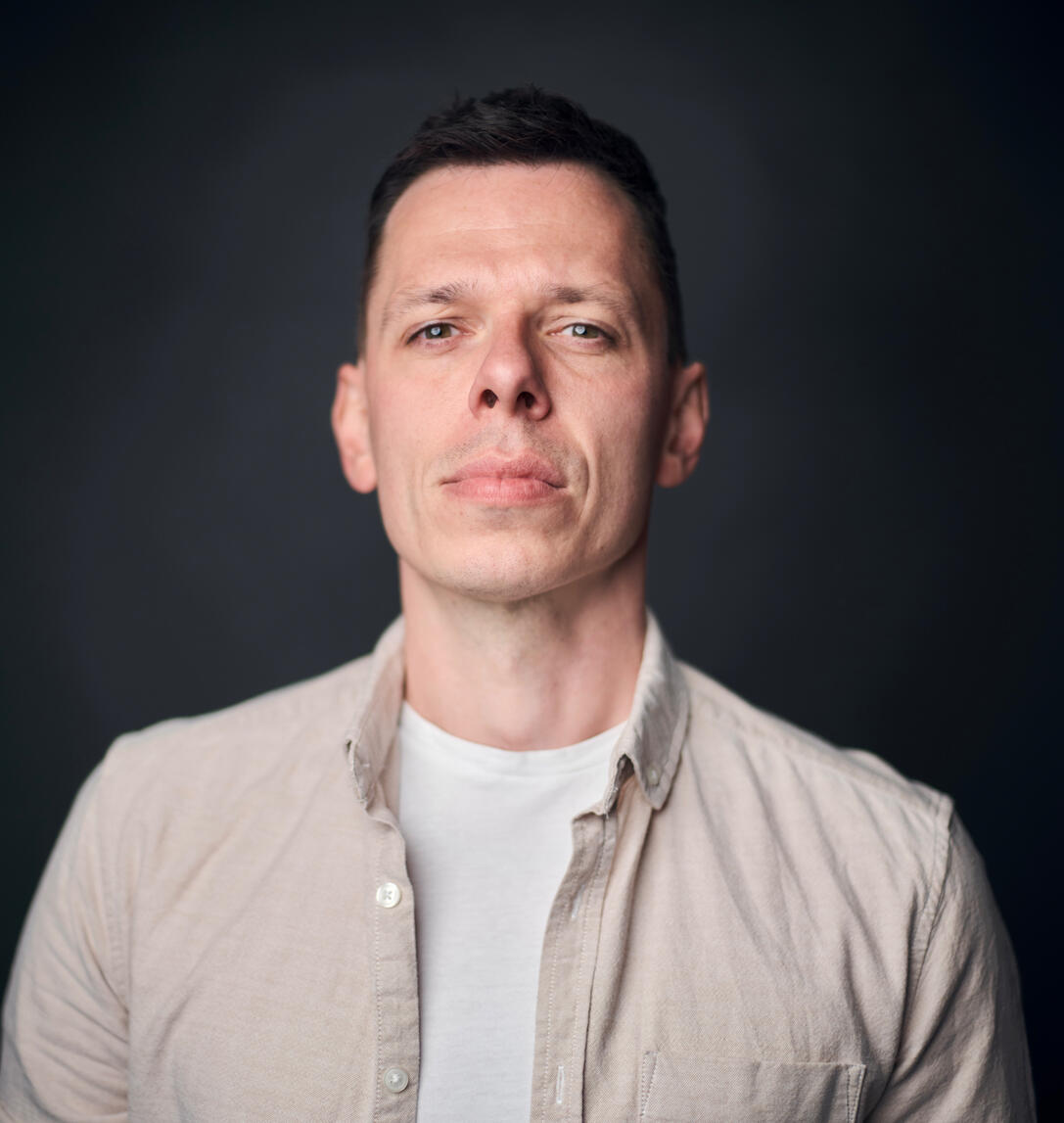 Pass the Parcel
A VR film from Adrift Pictures. I play unhinged gangster Josh who has a disturbing fixation with a certain childhood game - and you get a front row seat to what unfolds! 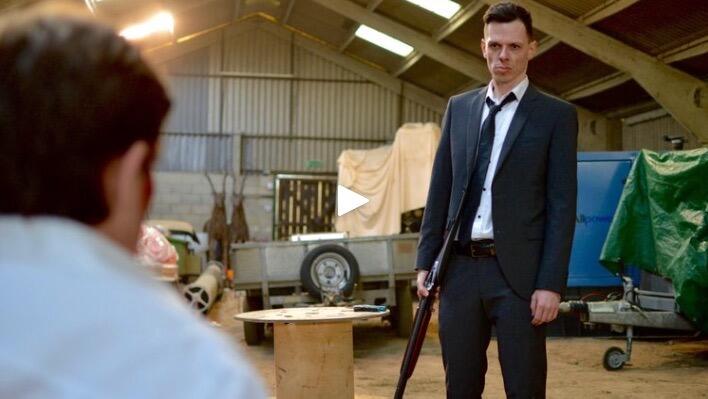 The Accused
A short film alongside actress Jayne Turpin.

MonologueSlam 2016
An adapted version of 'Road to Ruin' by Gabriel Davies performed at Birmingham's Rep theatre in 2016.

Contact Sam & Clive at Marcus & McCrimmon for anything relating to acting work.

For anything else please feel free to use the form below.